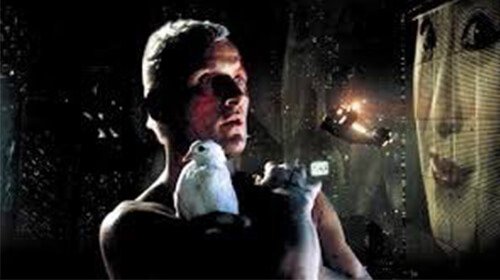 On the fortieth anniversary of the release of the film Blade Runner, we look at Blake made manifest.

On the fortieth anniversary of the cinematic release in 1982 of Blade Runner, we look at a Hollywood masterpiece where Blake’s praxis is made manifest. Blade Runner was directed by Ridley Scott and adapted from the novel by Philip K. Dick entitled ‘Do Androids Dream of Electric Sheep?’. The event will be led by Andy Wilson and Tim Heath and will investigate why this film could almost be part of the Blake canon.

← AGM and Special Lecture Blake's Tyger and the Lion of Dharma →