Home / Events / Blake’s Tyger and the Lion of Dharma 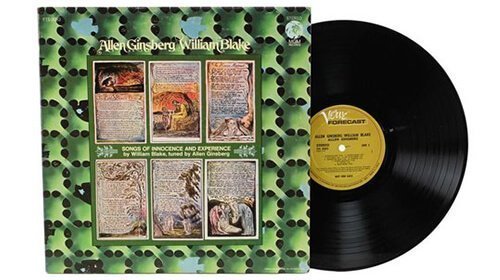 Blake’s Tyger and the Lion of Dharma

Allen Ginsberg, the visionary poet and founding father of the Beat generation inspired the American counterculture of the second half of the 20th century with the groundbreaking poem Howl (the Lion of Dharma was Ginsberg’s Buddhist name).

This evening’s event is a conversation between Steven Taylor and Camila Oliveira Querino about how Allen Ginsberg set Blake’s Songs of Innocence and of Experience to music, and then sang them. 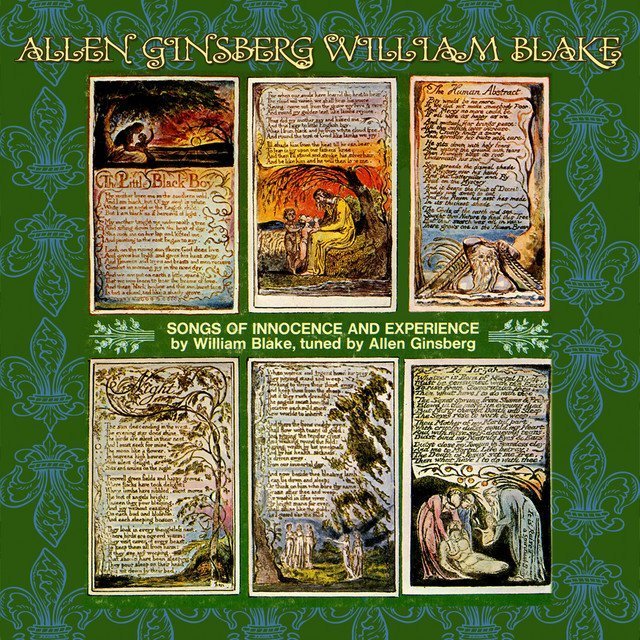 Steven Taylor is a member of the seminal poetry rock group the Fugs. He collaborated on poetry and music with Allen Ginsberg for twenty years. He holds a PhD in music from Brown University, and is former chairman of the Jack Kerouac School of Disembodied Poetics at Naropa University in Boulder, Colorado. His most recent works are Don’t Hide the Madness: William S. Burroughs in Conversation with Allen Ginsberg from Three Rooms Press, New York, and William Blake’s Songs of Innocence and of Experience, from Ace Records, London.