Home / Events / Visions of Albion in Felpham with Jason Whittaker 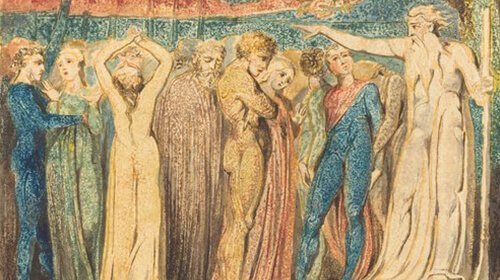 Visions of Albion in Felpham with Jason Whittaker 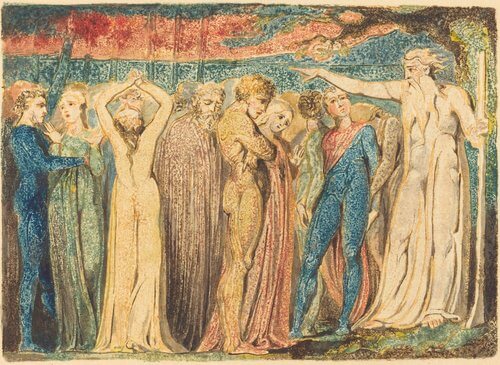 Visions of Albion in Felpham: Blake, Sussex, and the origins of the hymn “Jerusalem”

Among the most famous of William Blake’s poems are the stanzas from the Preface to Milton a Poem. Beginning “And did those feet”, today these verses are more commonly known as the hymn “Jerusalem”, having been set to music by Hubert Parry in 1916. Almost unknown during Blake’s lifetime, not least because he excised the lines from later copies of his epic work, the stanzas have been widely misunderstood by later generations who have assumed that Blake was writing about a visit of Christ to ancient Britain, as well as referring to the industrial revolution that had begun to sweep across Britain during his lifetime. In this talk, Professor Jason Whittaker, author of the book Jerusalem: Blake, Parry and the Fight for Englishness, traces the origins of both the poem as a whole and particular famous phrases such as the dark Satanic mills, showing the most likely sources for Blake’s ideas. He also explores how the poem was saved from obscurity so that it could be set to music and become the most widely performed of Blake’s poems.