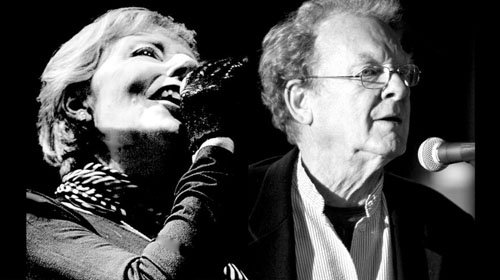 Programmed in collaboration with The Blake Society. Part of the William Blake season, Visions & Voices: Echoes of William Blake.

The Independent on Sunday called The Westbrook Blake ‘perhaps the greatest work in all British jazz’.

Mike Westbrook’s settings of the poetry of William Blake (also known in different versions as Glad Day and Bright As Fire) is one of his most joyous and powerful works. This concert features the two original singers, Kate Westbrook and Phil Minton, while Mike Westbrook leads his own small ensemble. 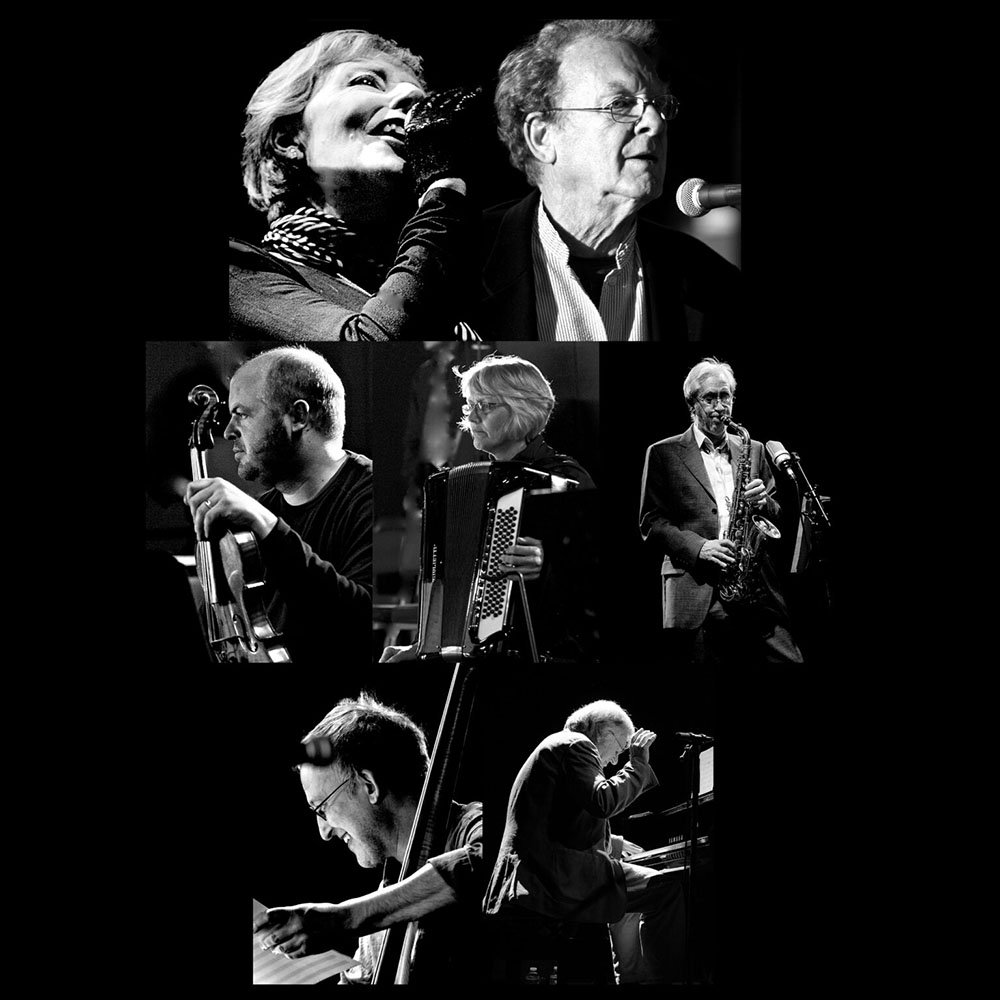 The artist and visionary William Blake was baptised at St James’s Piccadilly in 1757. Mike Westbrook’s settings of William Blake’s powerful poetry were originally commissioned in 1971 for the National Theatre production of Adrian Mitchell’s Tyger. The Westbrook Blake has been performed many times since, in London, throughout Europe, in New York and Australia.

In a review of a 2014 performance of this work, Richard Williams wrote:

“Westbrook has been working on this material for many years, and it is among his several masterpieces… he came out of the jazz ferment of the 1960s and found his way to a music in which he can employ everything he has learnt while making profound use of his indigenous heritage.”