The Journal of The Blake Society

VALA is a free online publication that celebrates William Blake’s art and legacy in exciting new ways. While the content of VALA is academically informed, this journal is not peer-reviewed but thoroughly edited and the result of many conversations between its contributors and its editorial team. VALA is committed to academic rigour and driven by the creative impulse to produce something that makes Blake relevant to the now and the everyday – in a magazine style.

VALA – What does the word mean?

VALA is the name of Blake’s great unpublished work. Vala is also a character in Blake’s mythology.  She is restless and difficult to pinpoint and gets almost immediately pushed into the background of Blake’s story about the fall and resurrection of Albion. Hence, Vala is referred to as the shadowy female and is a liminal, dark but potentially alluring force to be reckoned with. She represents what is fallen about ‘man’. She is also a stand-in for Nature in Blake’s complicated world of symbols and carefully layered and only gradually emerging mechanisms of meaning.

Each issue of the annual magazine is loosely built around a subject. Issue 1 was themed around Children and Lockdown and issue 2 focused on concepts of Gender and (Invisible) Female Bodies. Issue 3 will explore Blake and Nature, and issue 4 may be on Feet.

Our intent is to publish each new issue on the anniversary of Blake’s birth, 28 November.

If you are not a Member of the Society please consider making a donation for the digital Journal. (The Journal is best viewed using Acrobat Reader that can be downloaded for free from Acrobat.) Members receive a free printed copy of the latest issue. Non-members can buy printed copies of issues 1 and 2 here. 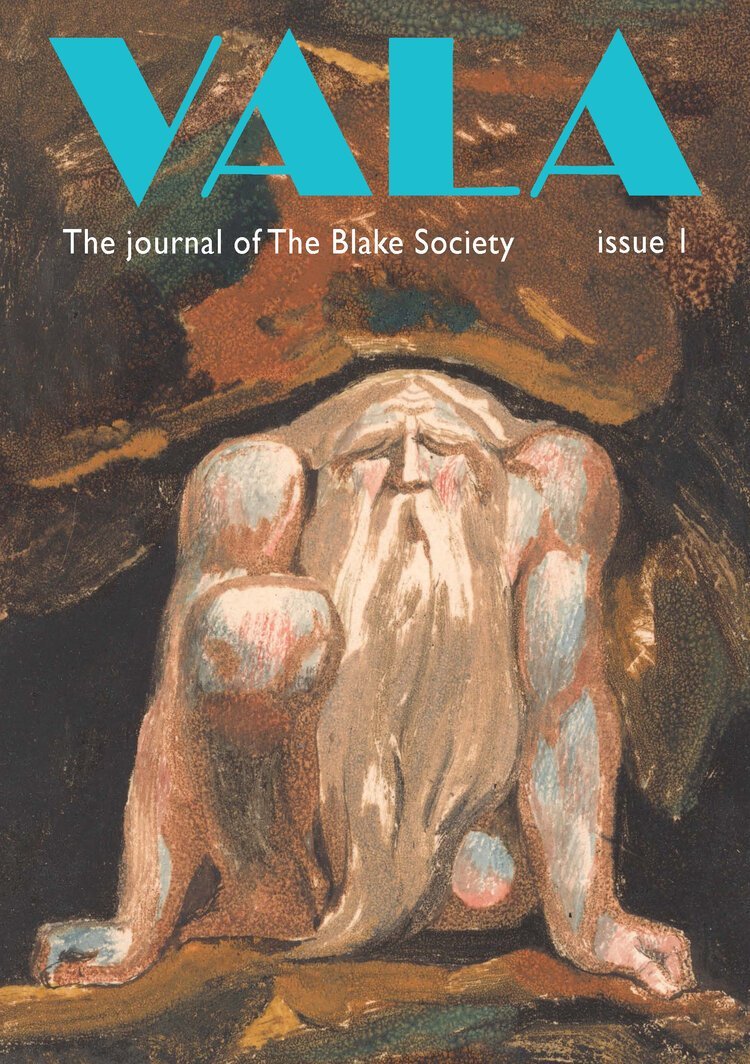 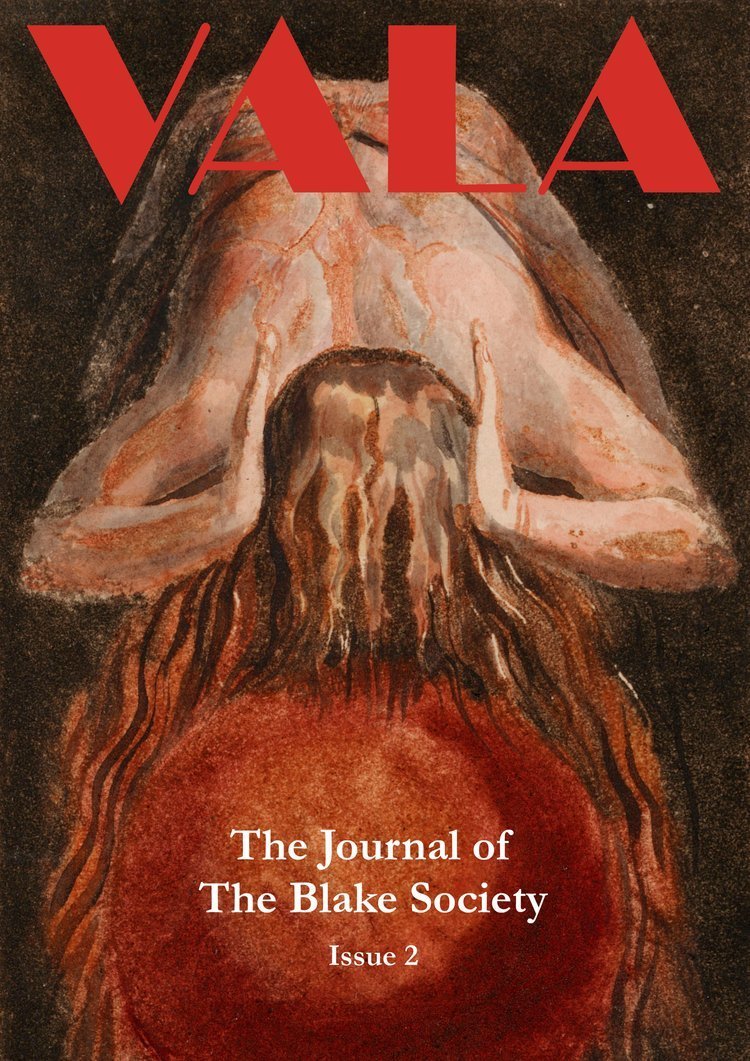